Through your Club membership, you now have access to approx. 100 moorings throughout the Marlborough Sounds.

Mooring maps are available for purchase from the office. They are 66cm x 51cm and show all moorings on the one map and are on a nautical contour map base.  The reverse side provides the co-ordinates for the moorings and details such as what weather conditions they are suitable for and any restrictions on use.  A new colour coding system has been used to identify specific use requirements.

Some relatively recent additions over the last couple of years that you may not be aware of are listed below.  Check them out this summer. There are some crackers.

We have a reciprocal arrangement with the Outward Bound New Zealand Trust (OBNZ) to use nine of their moorings in exchange for their use of the Waikawa/ Pelorus/ Mana moorings.  This is on the basis that, if one party is using the other’s mooring and the mooring owning party wishes to use that mooring, then the non-owning party must vacate the mooring.

Club members are advised that the OBNZ moorings all have a 2 Tonne mooring block therefore only one boat is able to use the mooring at any one time.  No rafting up.

The moorings are situated in the following bays and are clearly identified with the OBNZ tag:

These moorings complement our existing moorings with most in locations where our members had previously requested that we obtain moorings.

The Clubs have purchased seven moorings from the boat chartering company Charterlink which has now ceased trading.

The moorings are in locations where we already have other moorings but which are very popular locations.

These moorings only have a 3 Tonne block and are also for only one boat at time. No rafting up.

These moorings have floats with the letters WPM on them:

This mooring is jointly owned by Waikawa, Pelorus and Mana Clubs and also the owners of an adjacent bach, the Sommerville and Hodgen families.  It is located in Foxglove Bay on the west side of Double Cove in the Grove Arm of Queen Charlotte Sound.

The mooring block and tackle been upgraded to the full Clubs’ standard and boats therefore can raft up on it.

The mooring is sheltered from winds North East through North to West South-West. It is exposed to winds from South and South East. Effects from ferry wake are noticeable.  It is good mooring for a day trip out from Waikawa or Picton.

The mooring to the north is solely owned by the Sommerville and Hodgen families.

The Clubs applied to renew the coastal permits for five existing moorings around D’Urville Island.  One of those moorings which is located in Cherry Tree Bay, Catherine Cove, was jointly owned together with a local family.  As a result of negotiations regarding appeals on the five moorings, the Cherry Tree Bay mooring has now been handed back to the Elkington family and is no longer available for use by our members.

See you on the water. 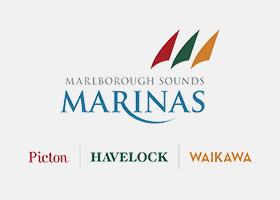 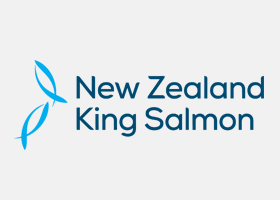 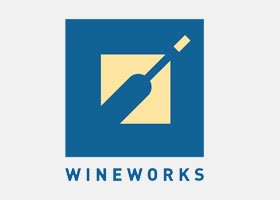 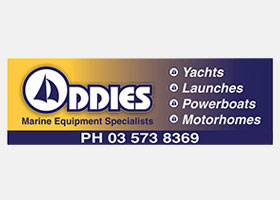 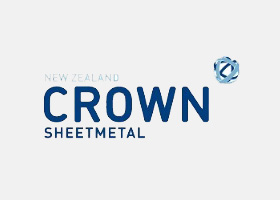 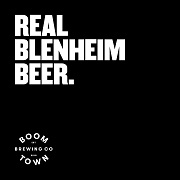